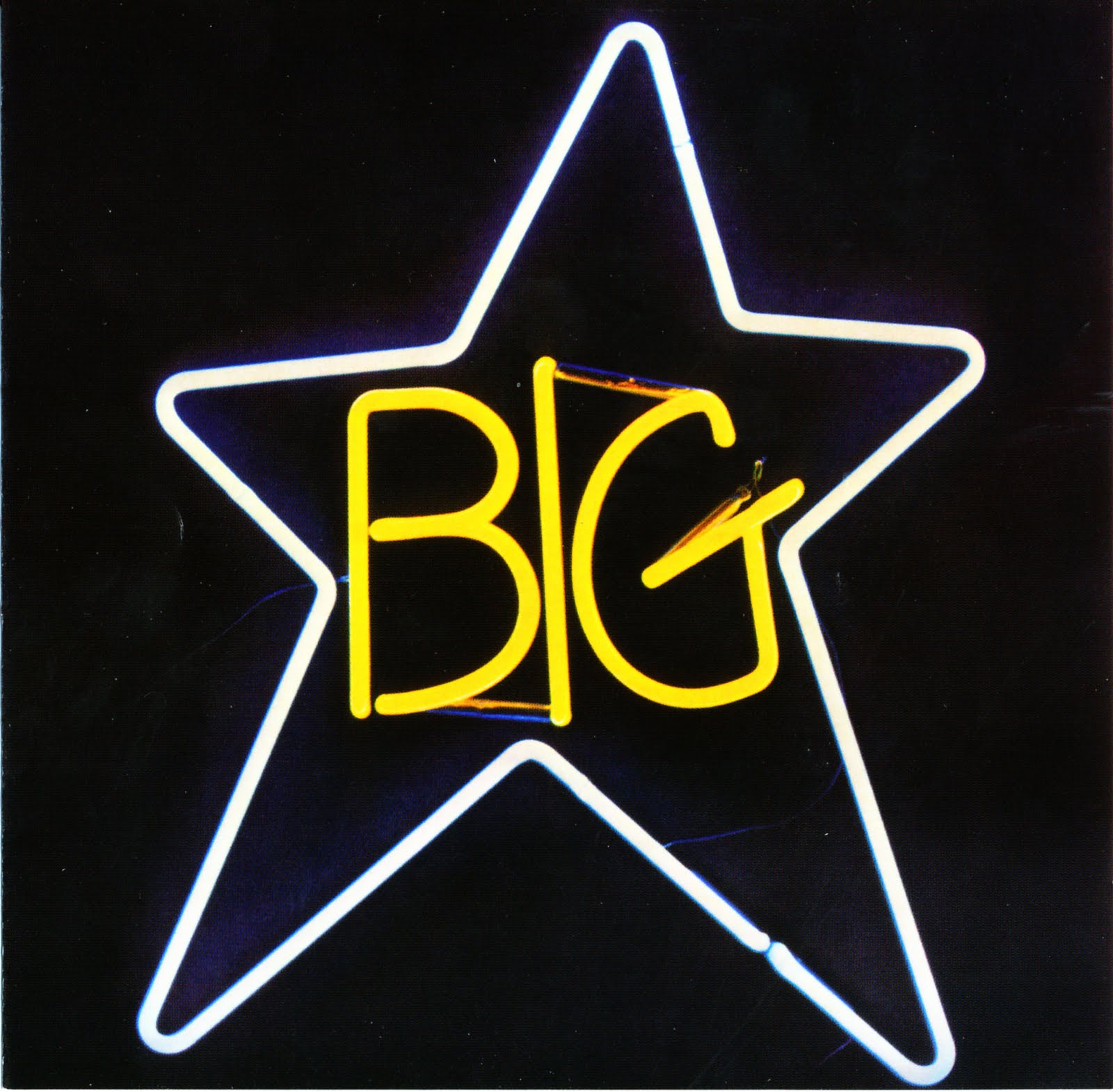 Chances are, the one Big Star song you know is a cover done by Cheap Trick. And you know it from watching six kids in a Vista Cruiser singing along with it.

Hangin' Out Down the street The same old thing We did last week...

It's a good song. Recorded years before I was born, it still conveys all the feels in there. There's joy at being with friends, comfort in routine, balanced against boredom and despair.

The very next track on their first album is the stunningly gorgeous Thirteen. I've heard this song used as incidental music in some shows (yes, including That 70's Show) but it stands so much better on its own. The subtle change in tempo from the beginning of the song to the end makes your heart beat faster right along with it. The sparse instrumentation and simple, almost mundane lyrics are intensely human and deeply relatable.

And here's the weird thing: everybody already knows this. Musicians and critics alike recognize Big Star as one of the founding voices in the alternative rock movement of the late '80s and early '90s. Bands like R.E.M. cite them as a significant inspiration. But somehow they never really made it onto the radio.

Fortunately for us, they weren't lost for good. You can find Big Star's albums on pretty much any streaming or download service, so now, even after two of the founding members of the band have left this life, you can feel what they felt, and catch a glimpse of what it was like to have a boring Friday night in 1972.