Ghost in the Title Sequence

One of my friends pointed this out to me after my post about the 90's and the 70's.

apparently in the 3rd season of That 70's Show Lisa Robin Kelly left the show, removing her character Lori from the show. Meaning they had to change the intro sequence. But instead of shooting a new one, they just erased her, turning this: 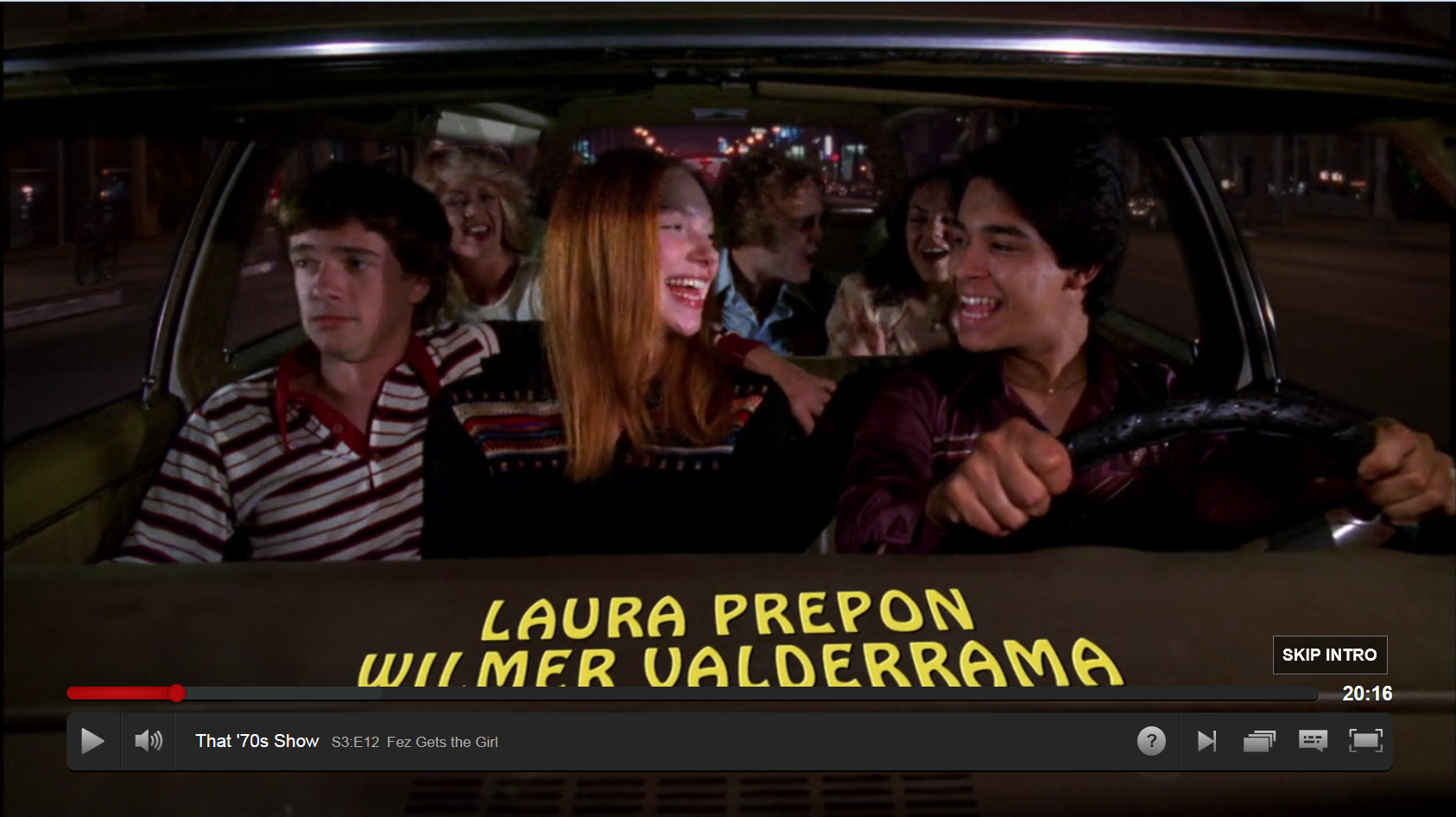 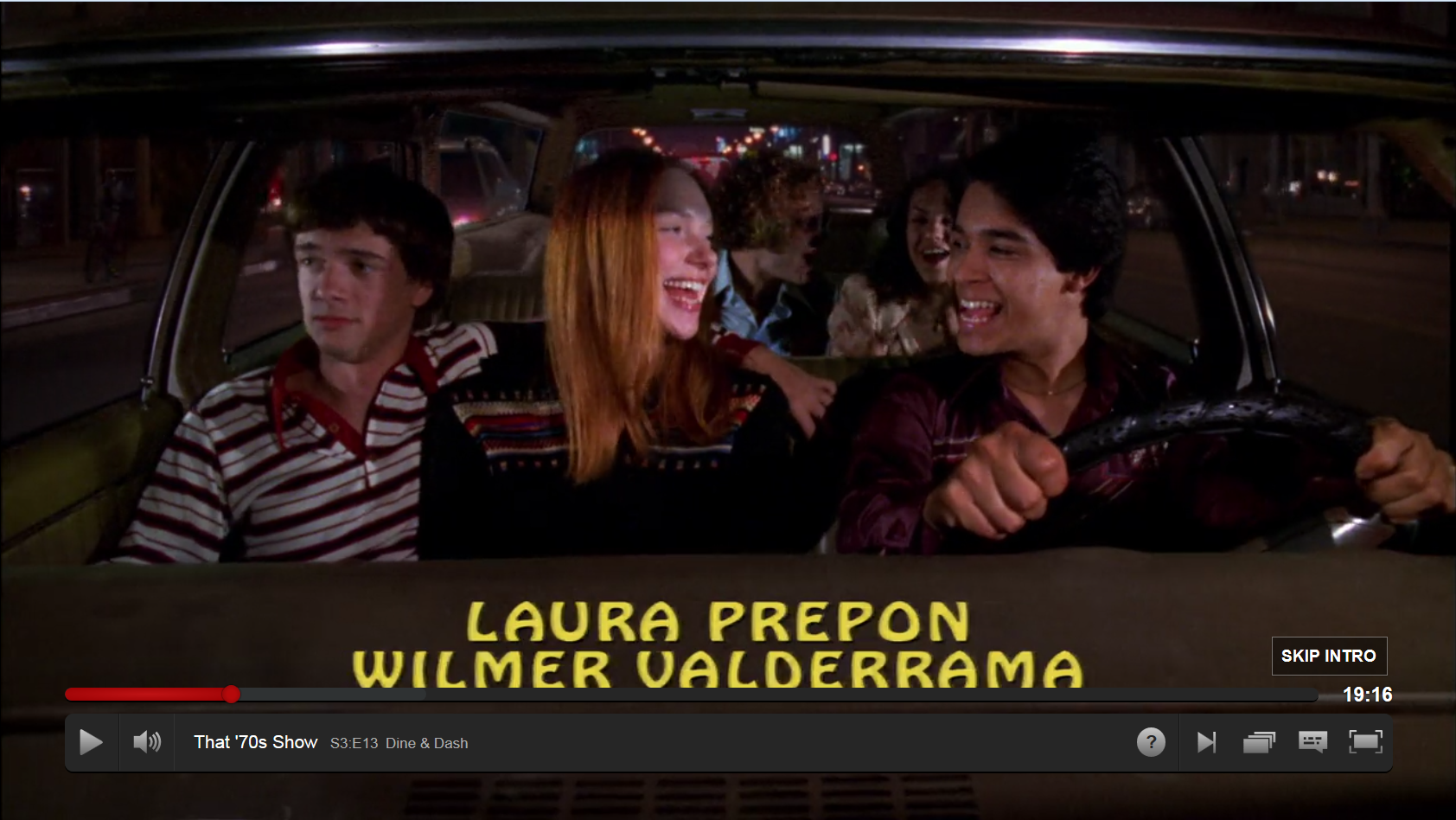 Which is weird and creepy. I've watched the “Erased Lori” intro a couple of times, to check out how well they did at editing her out. It's disturbing if you look for it. The place where she was moves wrong, unsettled space.