I played all of Donut County today, which isn't hard. It's not meant to be a long game. I wish it were a bit longer, perhaps.

I enjoy games that don't mind being a short, focused experience. Gunpoint is still one of my all time favorite games, and it's maybe four hours to complete that campaign. Donut County lasts about two hours, and another hour to go back and get all the little easter egg achievements if you want to do that.

But it got me thinking, and the ideas in it are sticking with me. It's an interesting game, full of gentle pointers toward bigger topics. At its heart it has a lot to say about people who have been pushed to the edges, and how easy it is to push them over.

The 1970s was a time where everything was changing. It was the last truly “analog” decade; cell phones and personal computers started making their ways into people's lives during the 80s. It was a decade of a number of social upheavals and reactions to the upheavals of the 1960s. Every decade, every day, is “the end of an era”. The 70's just seemed to recognize it.

The 1990s, on the other hand, was blissfully unaware of its own ending. In 1999, in America, at least, everything seemed fine. Technology was booming and had yet to bust. It looked like the Cold War was well and truly over, and there was a path forward to peace worldwide. The Internet, we hoped (and still hope) would break down all barriers between nations and we could finally start having peaceful, prosperous conversations and commerce with everyone everywhere.

We didn't know, of course, that there were things moving beneath this calm surface that would culminate in 9/11.

Train Station in the Morning 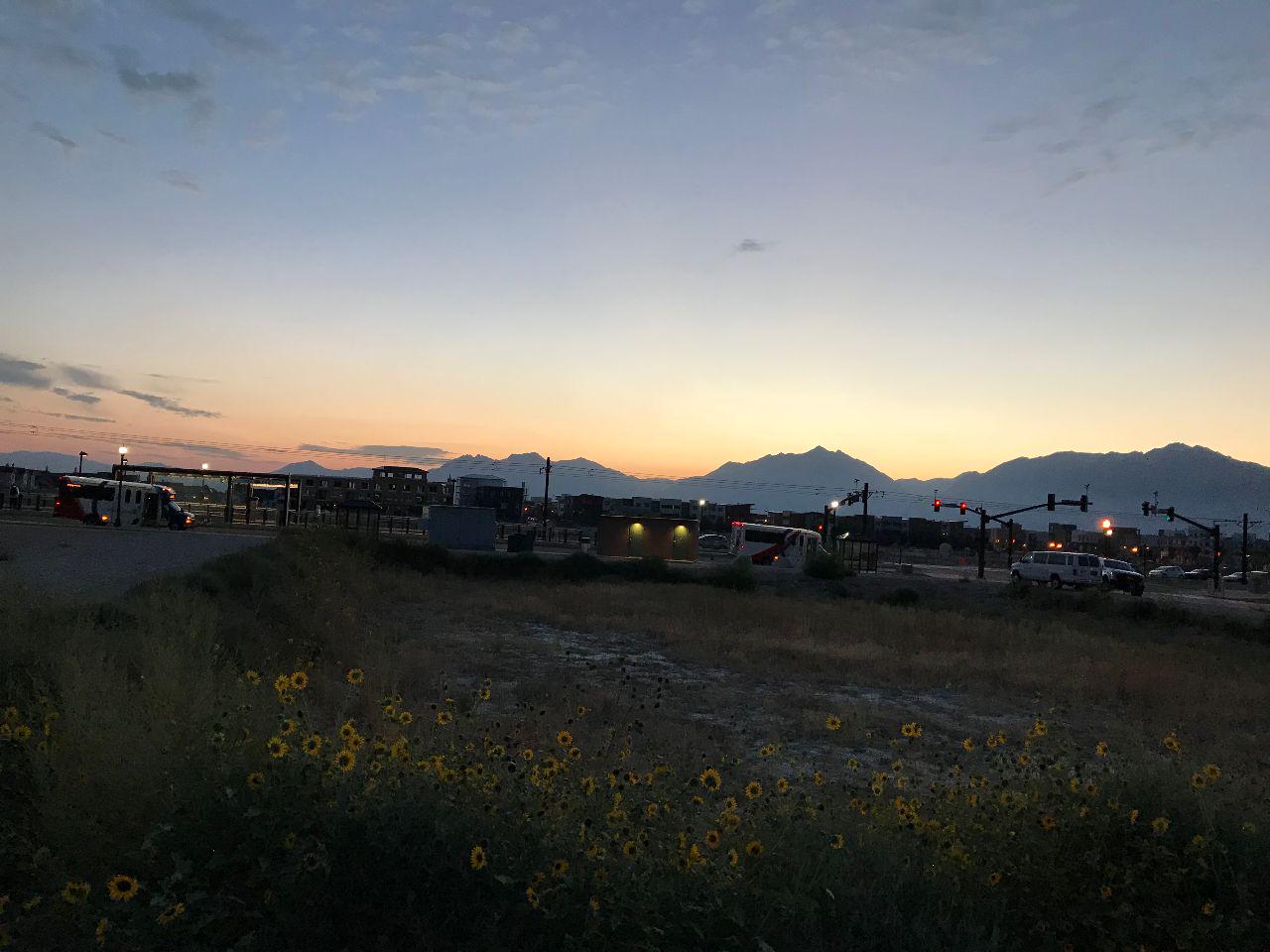 This is the last (or first...) station on this line, just before the sun comes up. This is a moment that exists purely to lead to other moments.

Autumn is my favorite boundary space. The heat of the summer that cooks the world, the chaos, the activity, all slows down, cools down. Autumn is when we realize the year is ending; again. Great days are ahead, the quiet darkness of winter makes our warm gatherings shine all the brighter.

So in the Autumn we get quiet, but it's not dark yet. We get more calm, but we also get that perfect, golden light. Everything that went wrong can fall away for a while, we're almost done. We've almost made it. Now we can sit back and reflect.